Kaunas – European Capital of Culture for “The Good Life” magazine

This is my very first story for The Good Life Magazine: Kaunas, Capital of Culture 2022. Kaunas is the second city of Lithuania and was the “temporary” capital between the two World Wars. It’s an exciting city at the confluence of two rivers, rich in history and deco architecture. Kaunas was also the first baltic city I visited after the collapse of the Soviet Union: it was 1994 and I was still a student exploring what was behind the former “iron curtain. Kaunas was obviously pretty different back then, but already charming, and I had the chance to be back there several times. Kaunas 2022’s program lists over 4000 events (exhibitions, concerts, street art, performances, fashion shows, design shows, etc) throughout the year and it’s well worth checking! 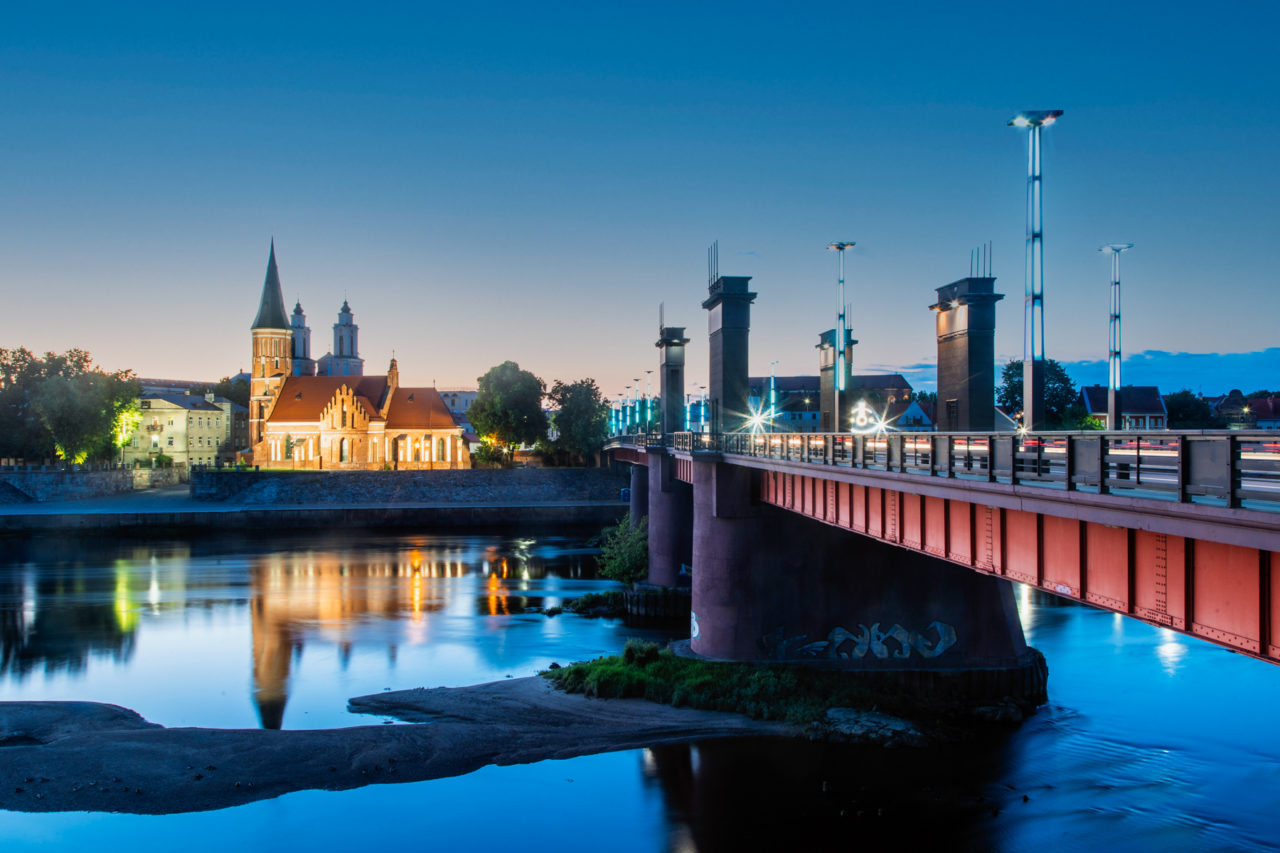 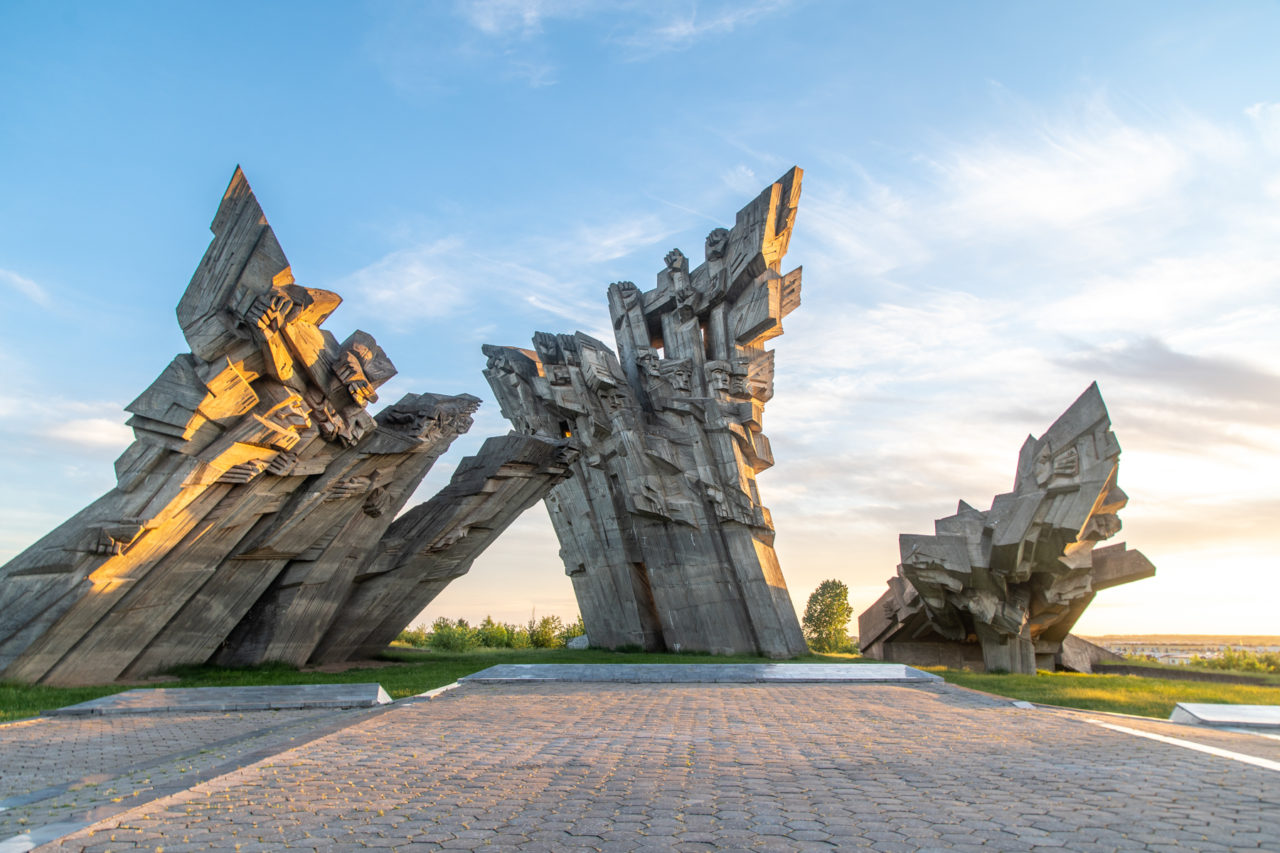 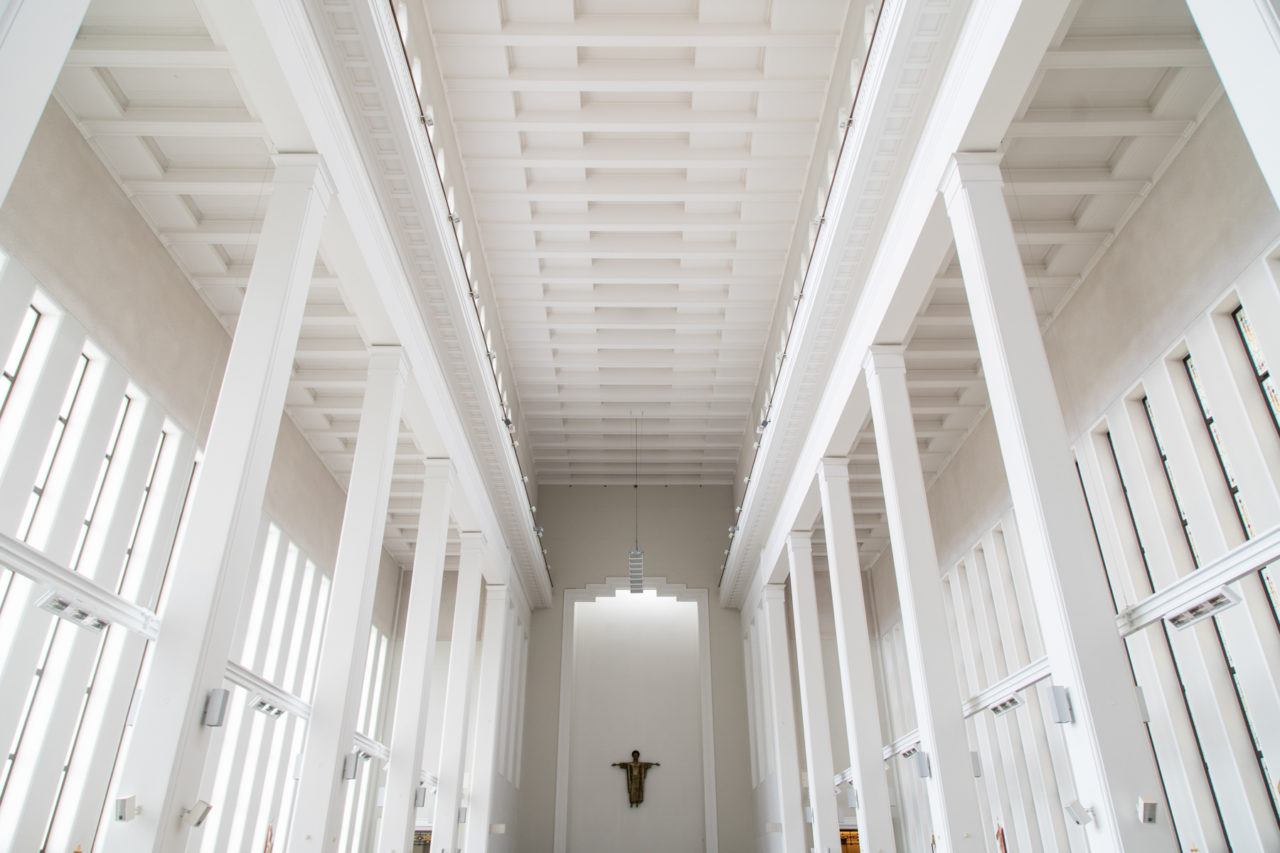 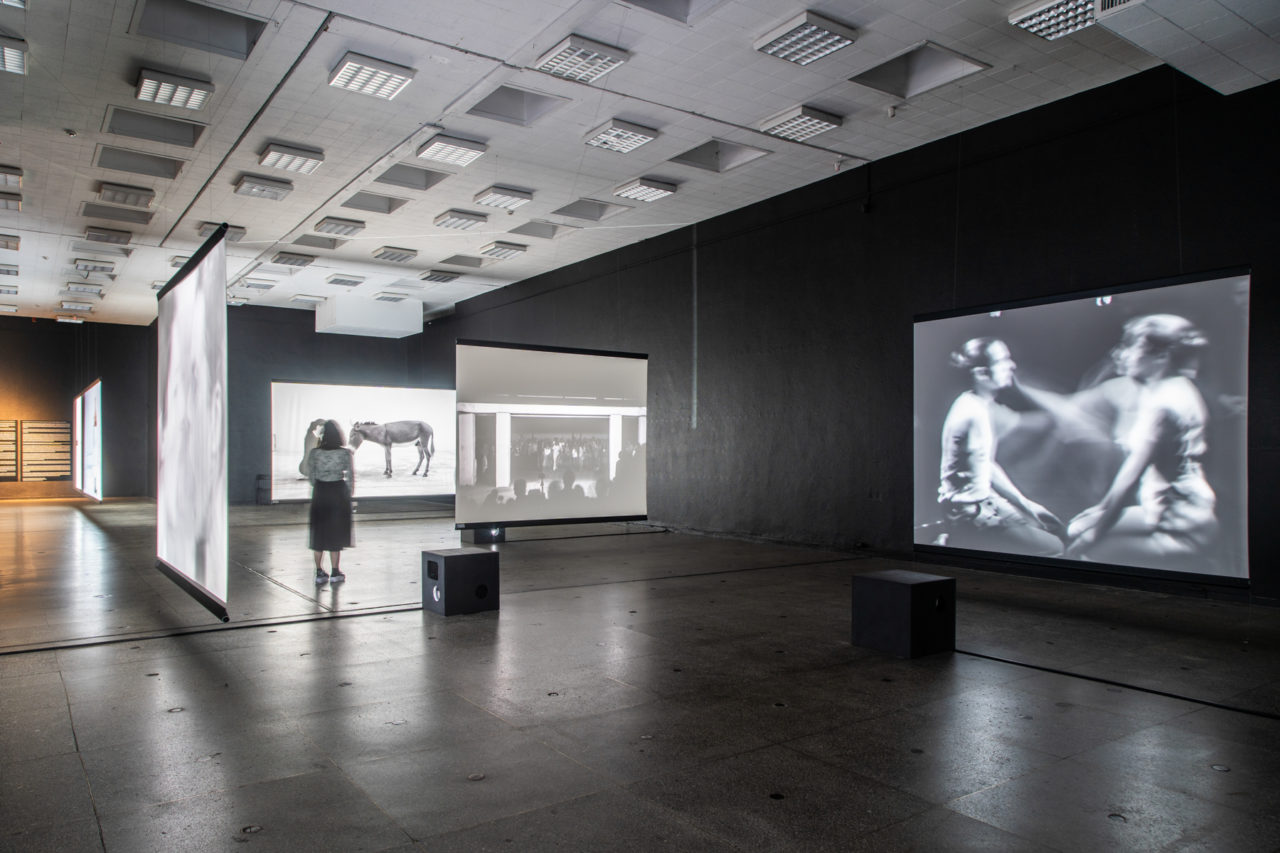 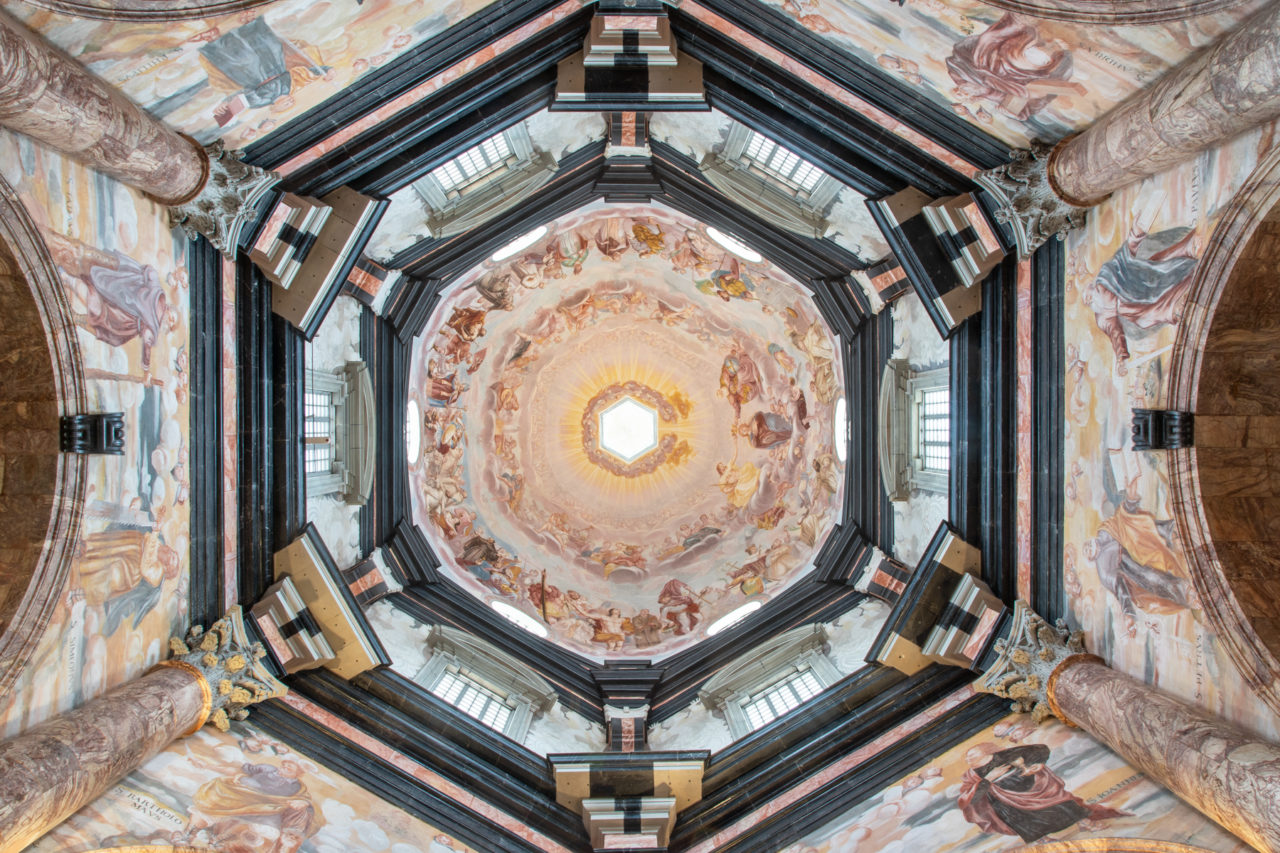